Doug Luey Called to the Hall

No news articles are published. 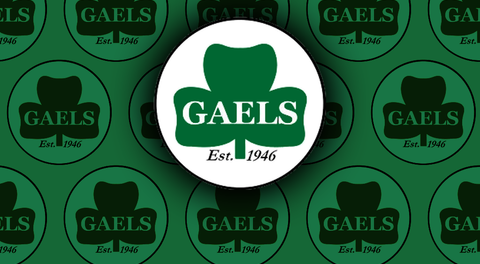